The Winter Olympic Games Beijing 2022 has come to an end and some athletes came out victorious while others were happy to have such an opportunity to participate in one of the biggest sporting events in the world that invites only the best of the best.

Like any event as big as the Olympic Games, it is full of memeable moments and people on the internet didn’t miss the opportunity to create some content from what they observed for others to laugh at. They are also quite educational as not everyone had time to follow what was happening and these memes summarize the essence of what the sporting event is all about. 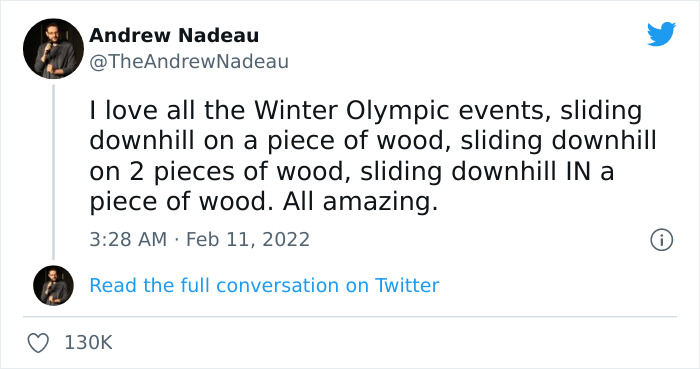 In the end, Norway triumphed and its athletes brought home 37 medals, 16 of which were gold and they actually set a new record for the most gold medals won at a single Winter Olympics. The host, China won 15 medals in total and 9 of them were gold. In total 29 countries of the 91 won at least one medal in this year's Olympic Games.

These Winter Olympics were special also because Haiti and Saudi Arabia made their debut. These countries delegated one male alpine skier each, Richardson Viano and Fayik Abdi respectively. They didn’t win any medals, but being qualified enough for the Olympic Games is an achievement in itself. 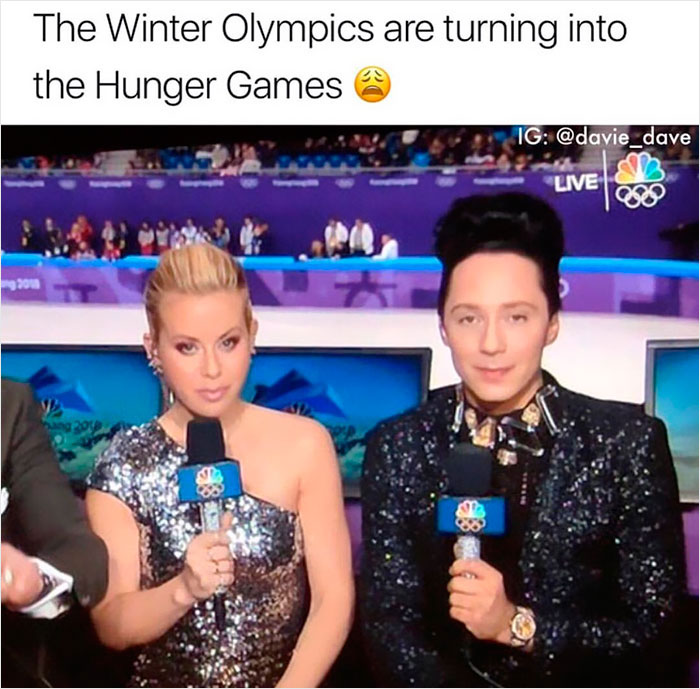 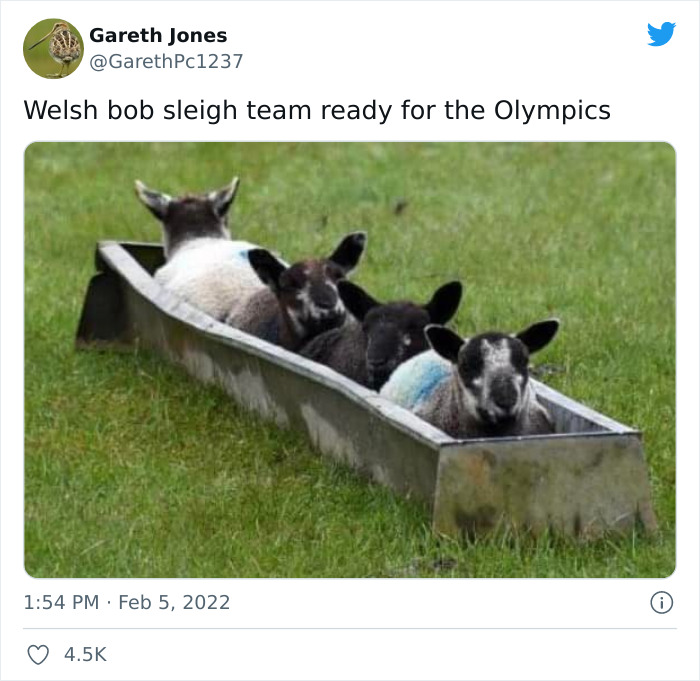 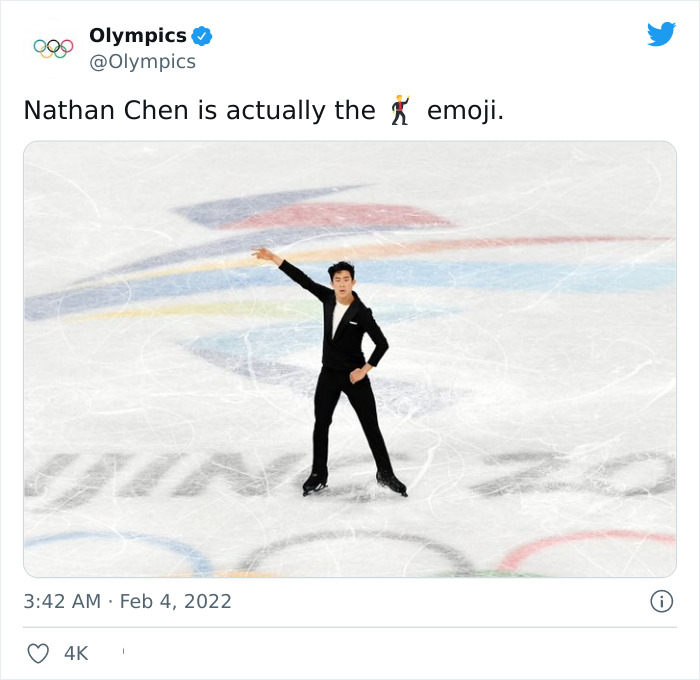 Even though the Olympics is a sporting event and the athletes just want to show their best, politics always has its own role. China is known for their human rights issues and cruelness against the Uyghur Muslim population in the northwest province of Xinjiang, which is why some countries boycotted the Beijing Olympic Games.

That doesn’t mean that the countries didn’t participate in the Olympic Games at all. Athletes are still able to take part in the event because a diplomatic boycott is only applied to government officials. Usually high-ranking officials attend the events but sometimes they choose to not show support to certain countries.

This is not the first time countries have boycotted the Olympic Games due to their moral stance, but this year countries that announced it were the United States, Australia, Canada, the United Kingdom, Lithuania, Denmark and Estonia. 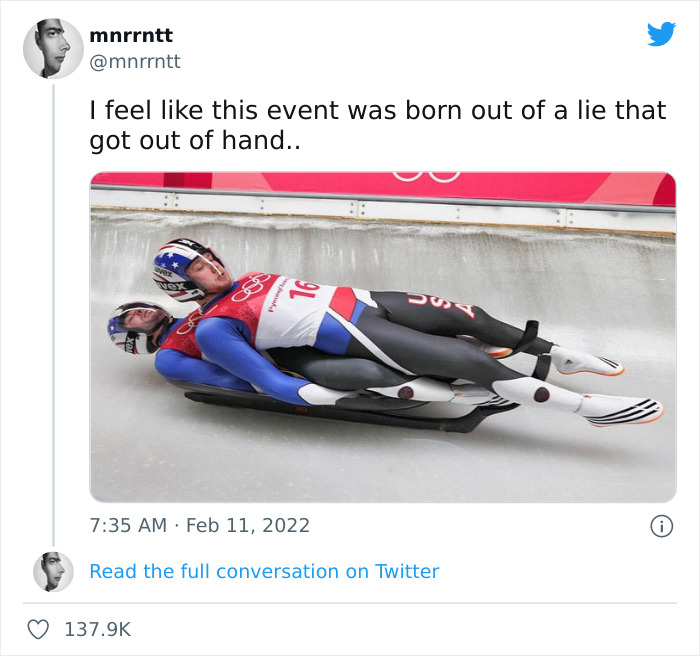 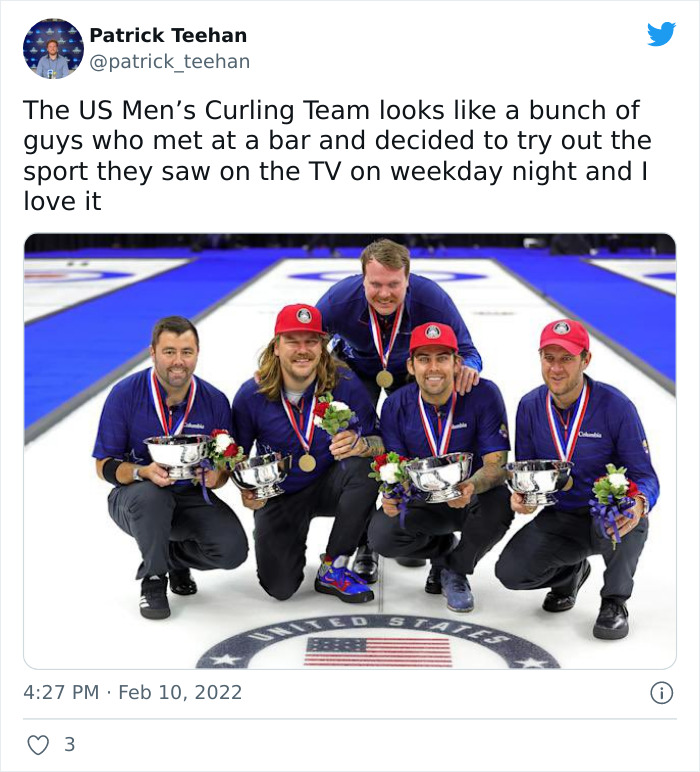 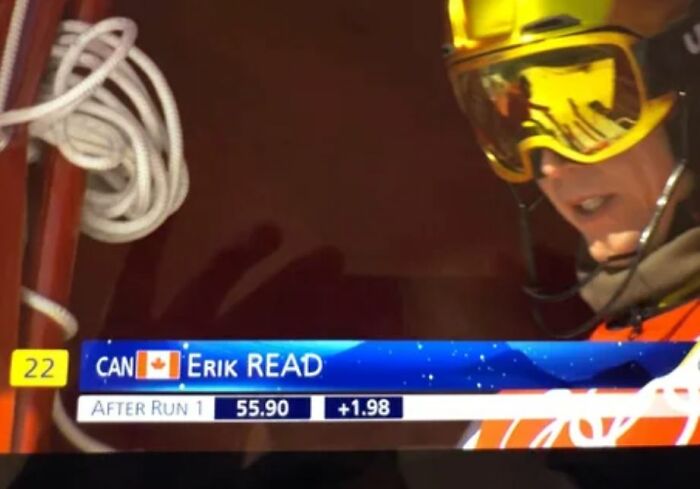 The Summer Olympic Games in Tokyo were just about a half a year ago and they took place a year later than they were supposed to due to Covid. The pandemic hasn’t ended since and the Omicron variant reached its peak in February, so it was still a challenge to keep everyone safe.

The organizers reported that among athletes, other team members and staff, only 437 infections were recorded, but there weren’t major disruptions or outbreaks. 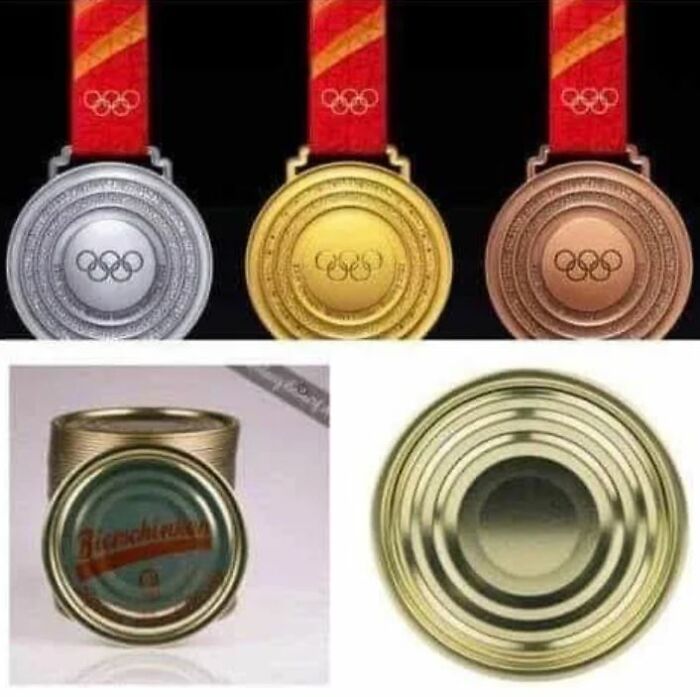 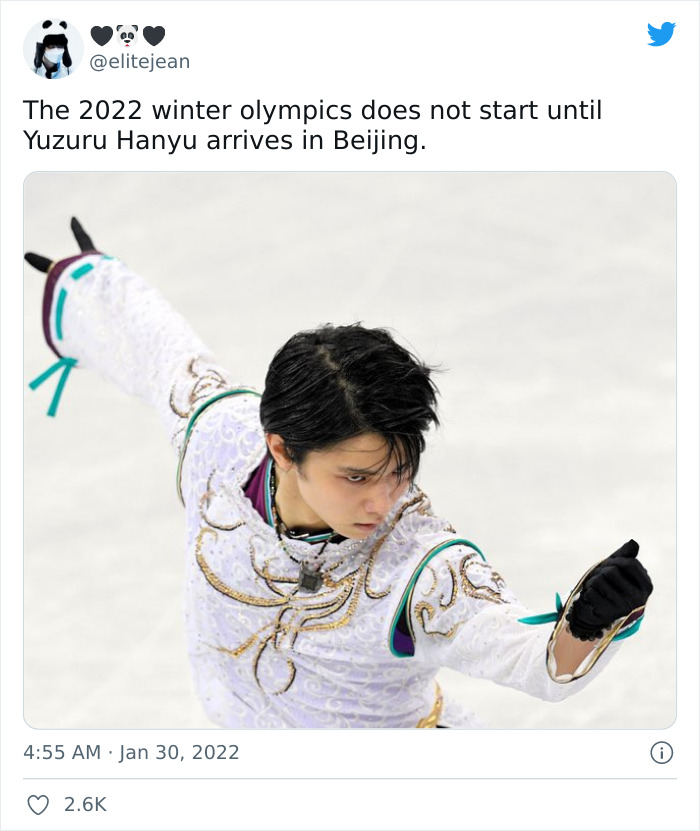 The main measure the organizers took to prevent any outbreaks was to confine venues to epidemiological bubbles, meaning that athletes had their contacts limited to only the most necessary. They were only allowed to be in the Olympic Villages, go to training venues, competition venues, Opening and Closing Ceremonies, Victory Ceremonies as well as other venues or destinations that the organizers felt were inevitable. The athletes could move between those venues only with the dedicated transport.

Of course, masks and contact-tracking apps were mandatory and the number of spectators at venues was limited. The official Olympics playbook said, “It will be mandatory to be fully vaccinated at least 14 days prior to departure for China, in order to be allowed in the closed loop system without quarantine.” If an athlete wasn’t fully vaccinated, they would have to self-isolate for 21 days upon arriving in China. 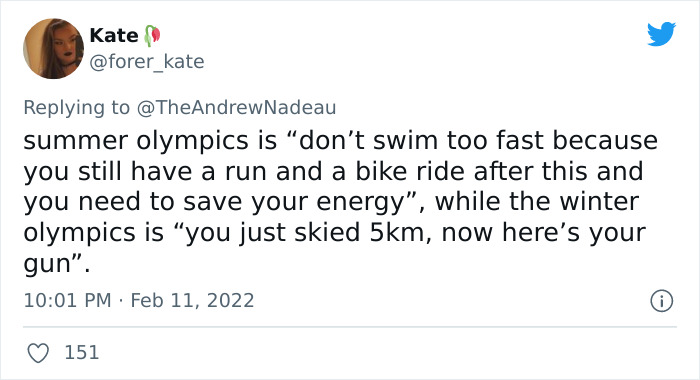 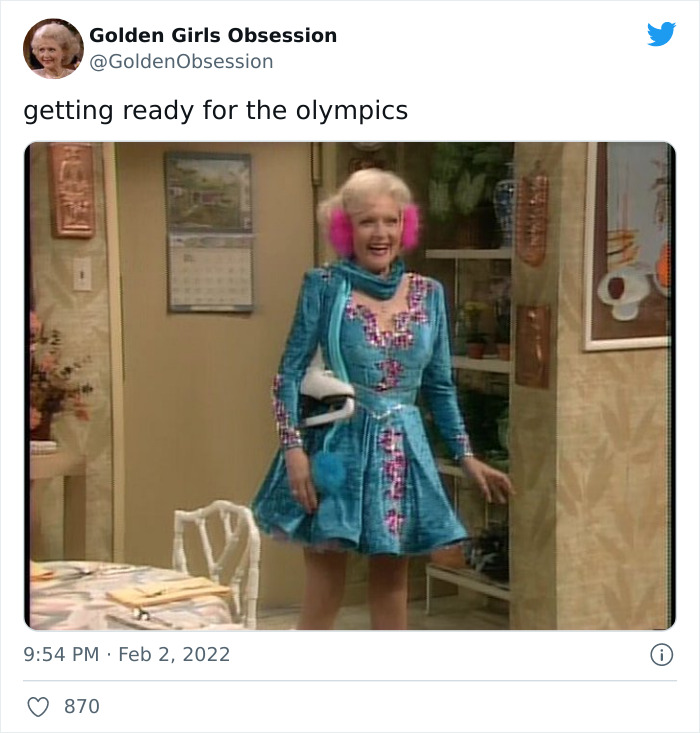 Even though there were no major issues related to Covid, there were some controversies, like Russian biathlete Valeria Vasnetsova complaining about poor-quality food, and Japanese snowboarder Ayumu Hirano, who won the gold medal, finding out there were some discrepancies in the scoring process.

Probably the most talked about controversy was the Court of Arbitration for Sport (CAS) allowing the Russian figure skater Kamila Valieva to compete after her doping test results from December 25 came positive. However, CAS claimed that Kamila did not test positive during the Games, so preventing her from going on the ice "would cause her irreparable harm in these circumstances" because if the investigation shows she is innocent, it would have been unfair. 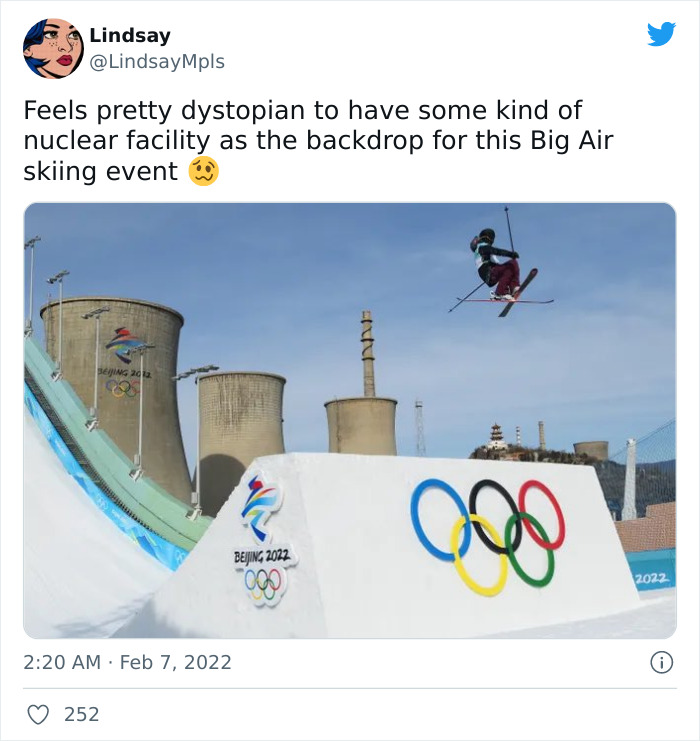 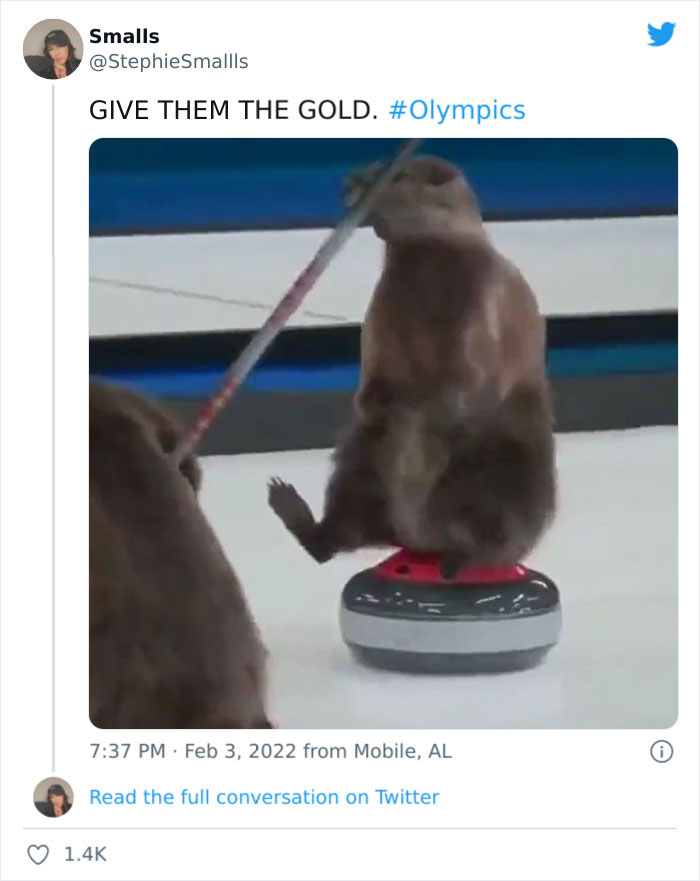 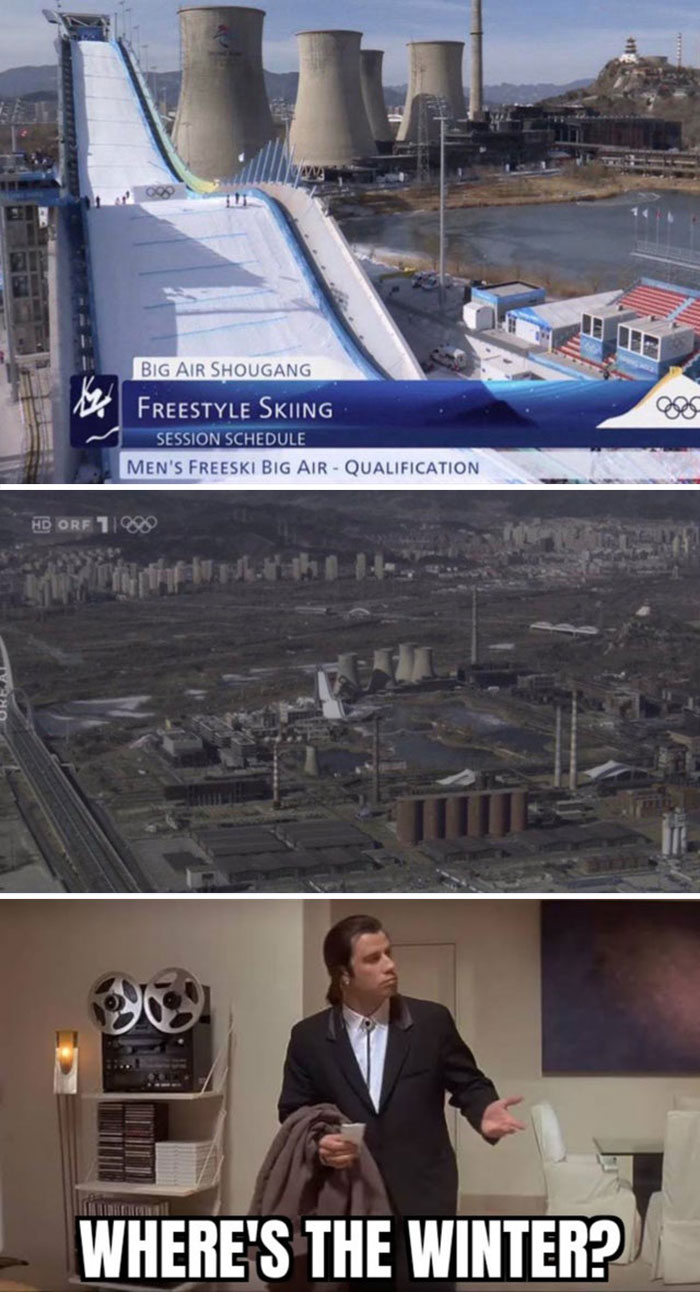 Despite the controversies, there were moments to be happy about as every medal was the highest point of every athlete’s career. Some athletes set new world records, women skaters started a new era of quadruple jumps, which was never done before in the Olympics, and everyone loved the cute rainbow panda mascot named Bing Dwen Dwen.

Did you watch the Olympics? What was the highlight for you? Also, which of the memes about the Games made you laugh the most? Leave us your thoughts and reactions in the comments and upvote your favorite memes! 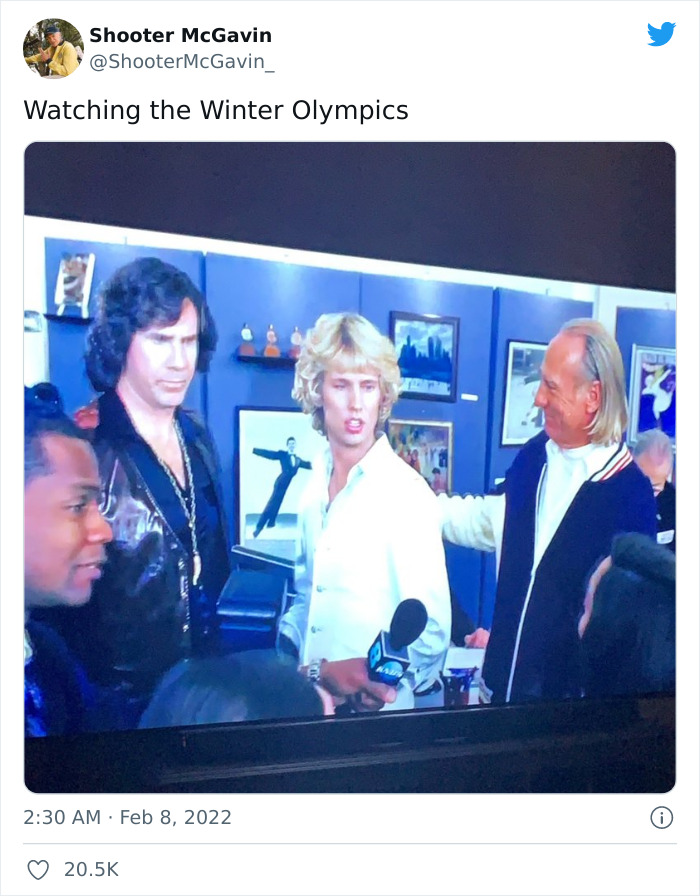 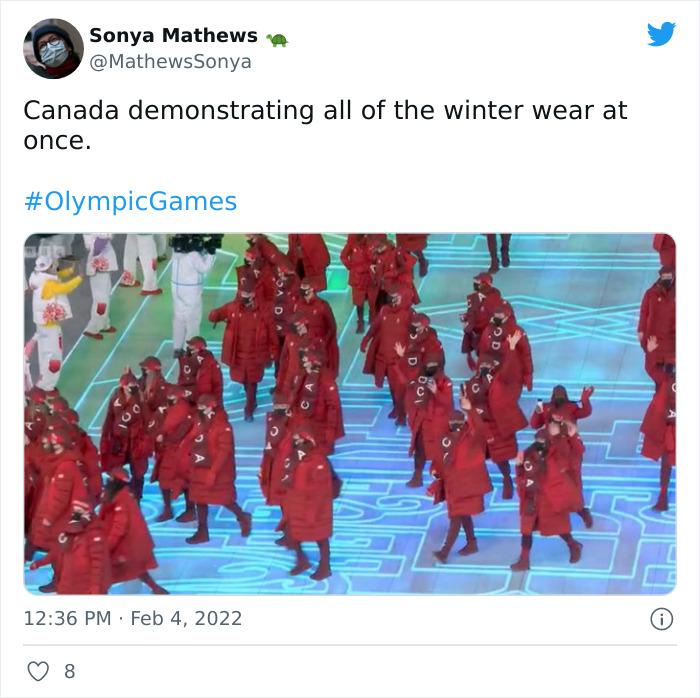 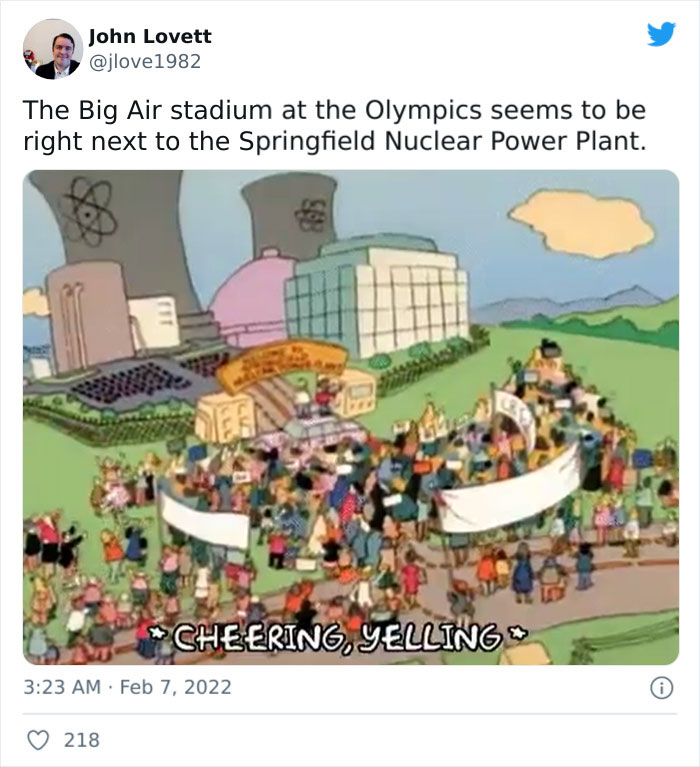 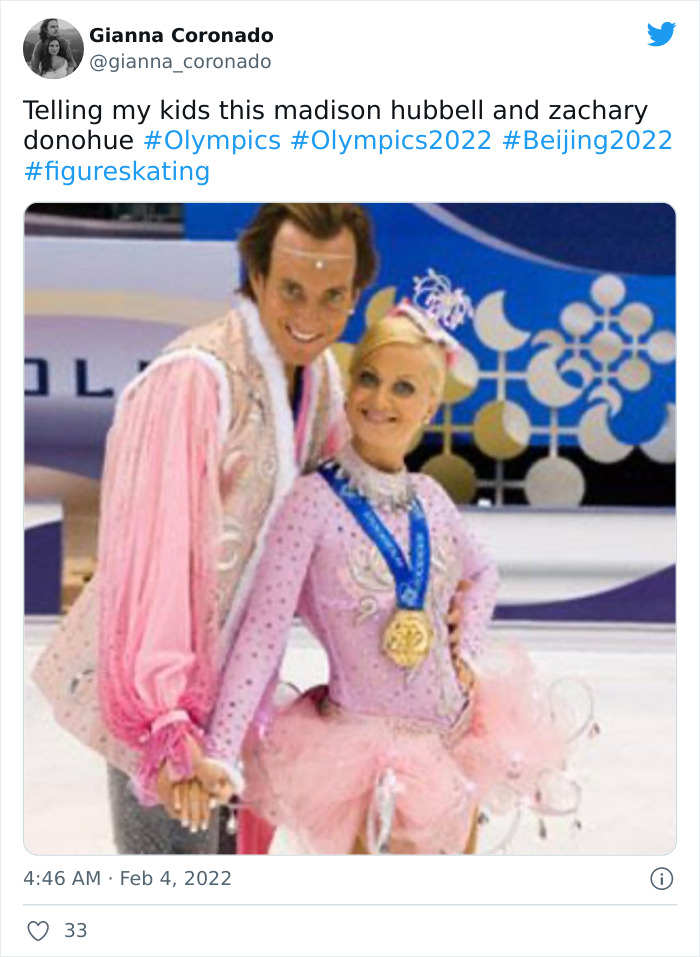 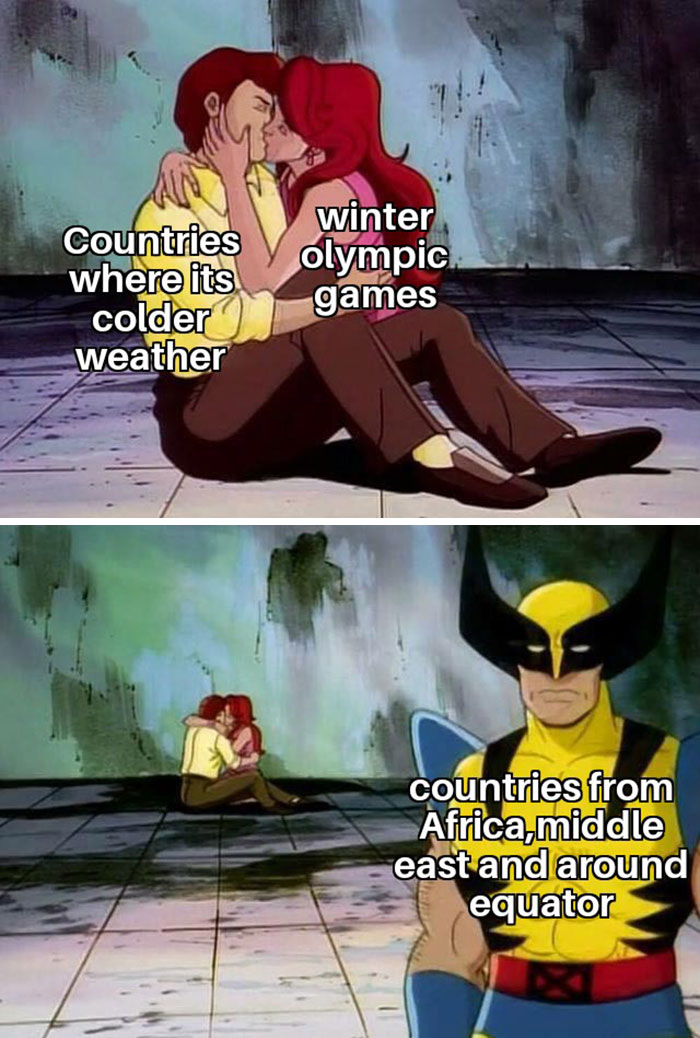 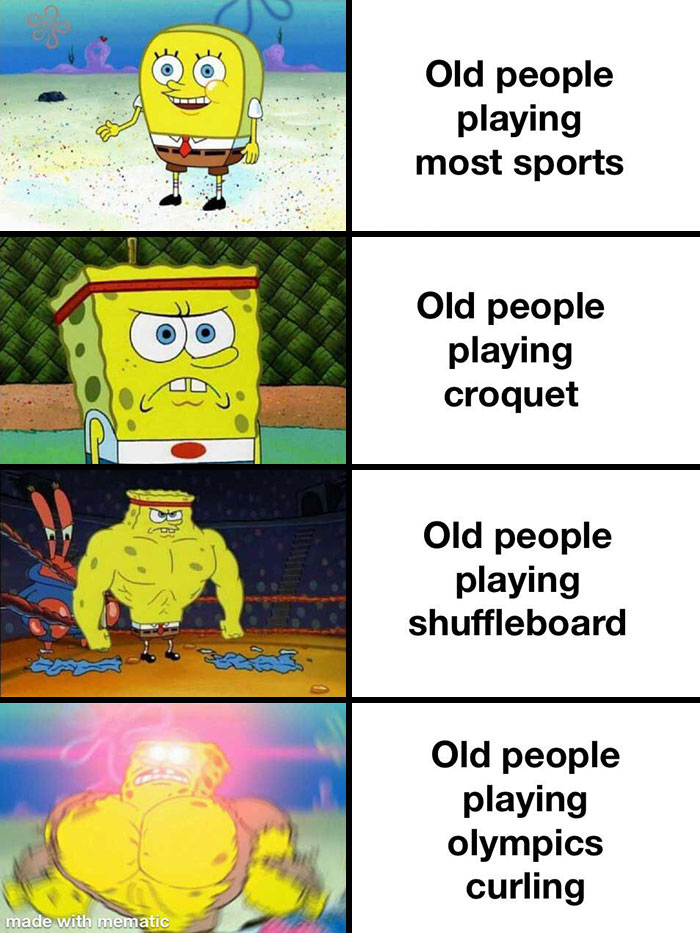 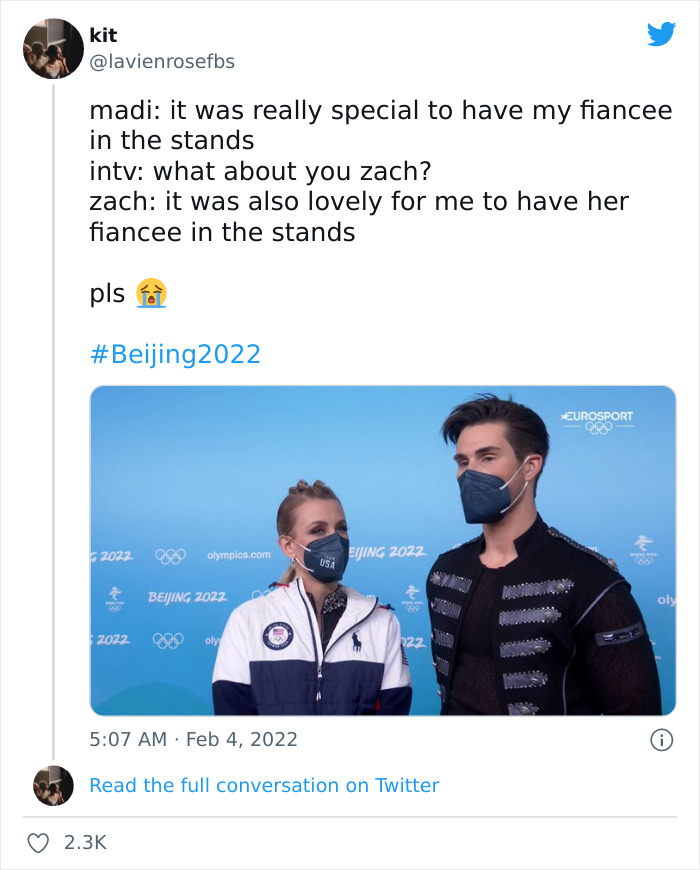 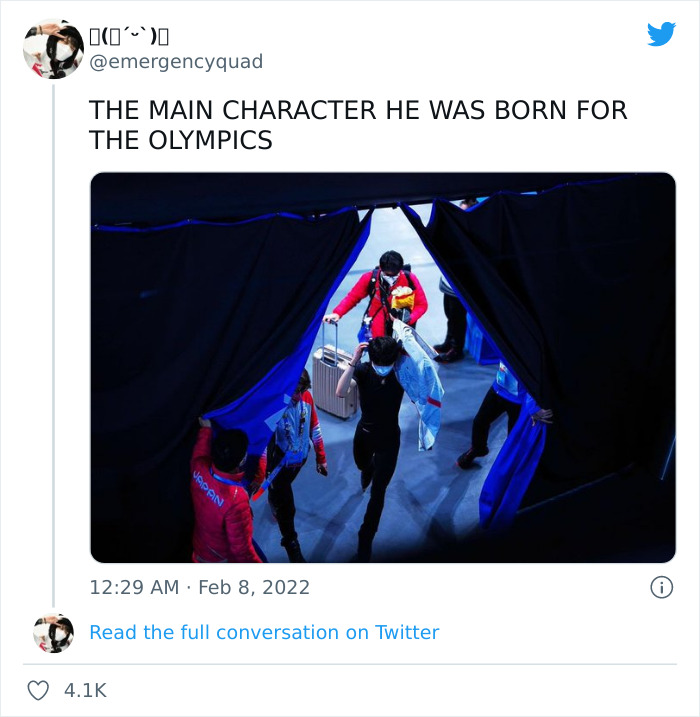 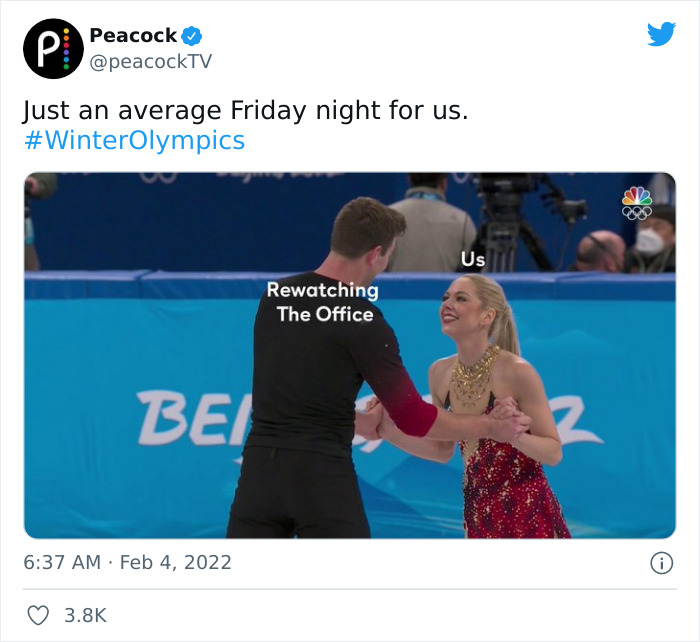 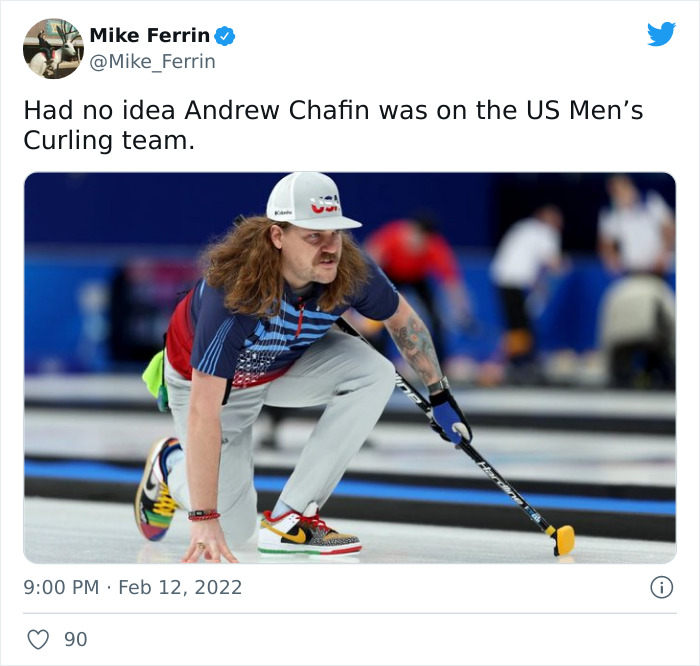 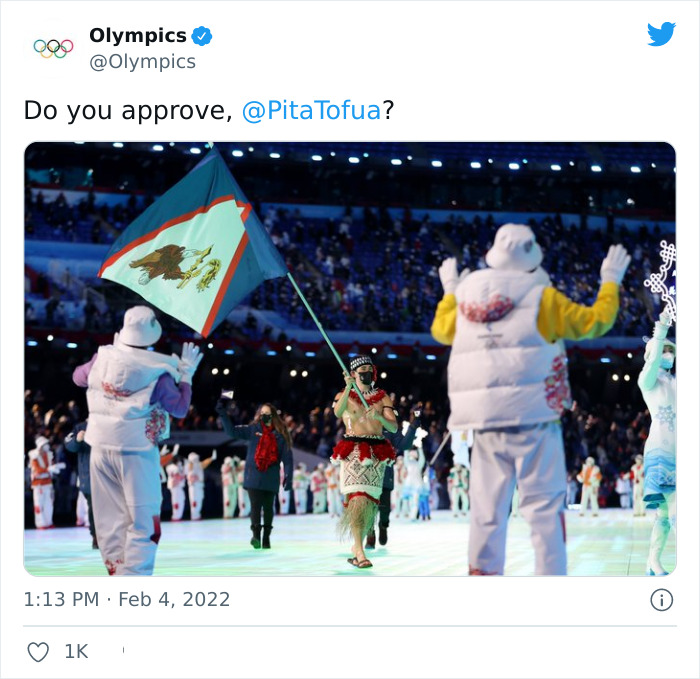 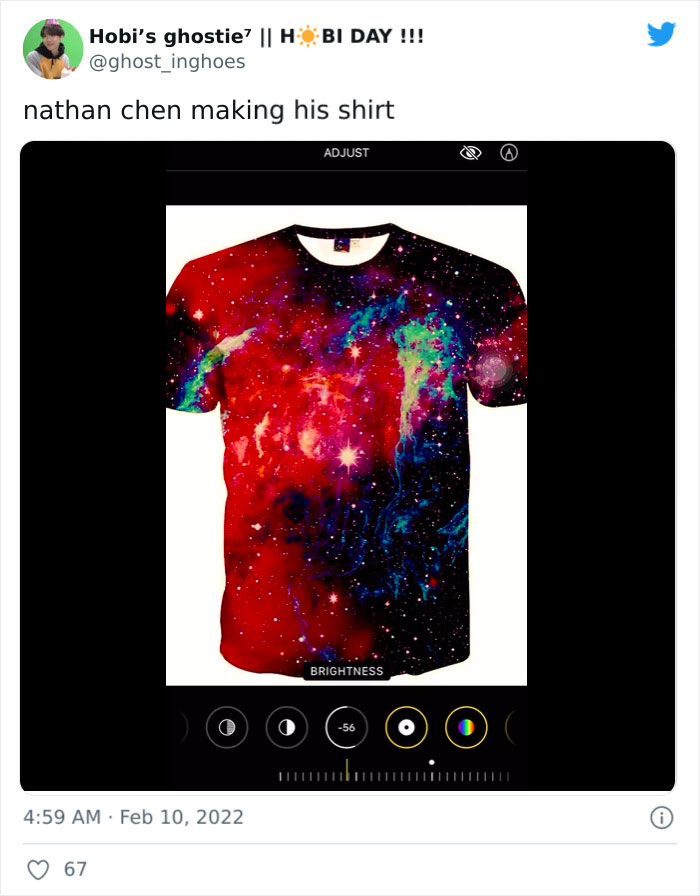 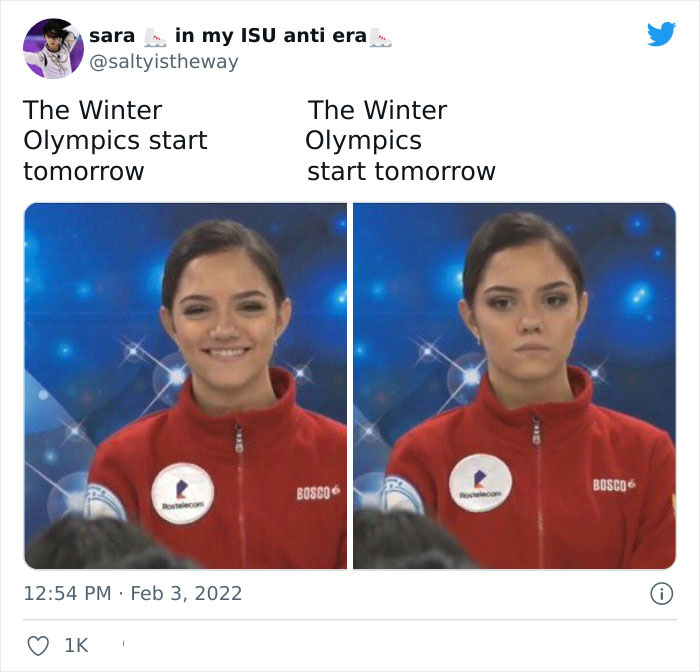