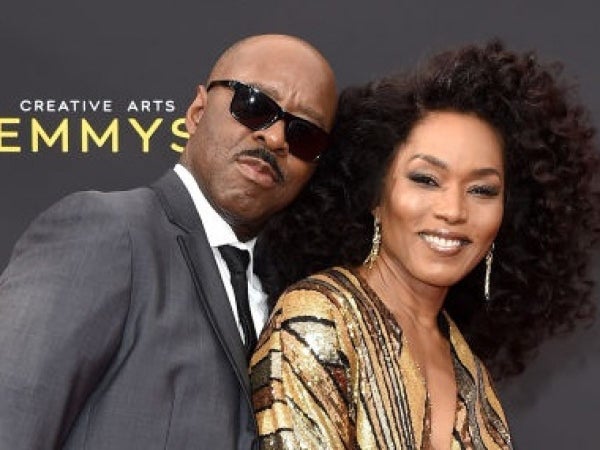 Today, MTV Entertainment Studios and the Smithsonian Channel announced that the new docuseries, One Thousand Years of Slavery, would be produced by Bassett Vance – a production company headed by power couple, Angela Bassett and Courtney B. Vance. The four-part series looks at the realities of slavery and how it continues to rewrite history even in the present day. As an executive producer of the project, Bassett said her production company’s primary objective is to “tell the globally comprehensive history of slavery.” She said in a news release:

“Finding the right partner and audience who share common beliefs and values was absolutely imperative as we navigate a topic that still hurts decades later. One Thousand Years of Slavery stretches the canvas beyond the 400 years we think we’ve traditionally learned about and I am thrilled to bring this storytelling to life with Smithsonian Channel.”

Bassett and Vance aren’t the only duo in Hollywood bringing important stories to the screen. Click below for a list of other Black couples that have founded successful production companies and are developing meaningful projects.

04Barack and Michell Obama – Higher Ground ProductionsIn May of 2018, former United States President Barack Obama and former First Lady Michell Obama founded the production company Higher Ground. They immediately signed a multi-year deal with Netflix in order to produce both scripted and unscripted television projects that included American Factory and Becoming. Also under their production umbrella are podcasts and educational programming for children.

05David & Tamala Mann – Tilly Mann, IncorporatedOutside of appearing opposite of the Tyler Perry character Madea on stage and having their own spinoff show, Meet the Browns, David and Tamela Mann also own their own production company – Tilly Mann, Inc. Created in 2005, their company is home to film, television, and book releases such as “Against the World: Our Secrets to Love, Marriage and Family.”

06Will Smith and Jada Pinkett-Smith – Overbrook EntertainmentFounded in February of 1998 by Will Smith and film producer James Lassiter, Overbrook Entertainment produced film, music, and television programs. Soon after its creation, Will’s wife, Jada Pinkett Smith, became a partner in the business and has been successfully producing projects since. Some of their films include I Am Legend, Ali, The Secret Life of Bees, I, Robot, Hitch, ATL, Bright, and To All The Boys I’ve Loved Before.