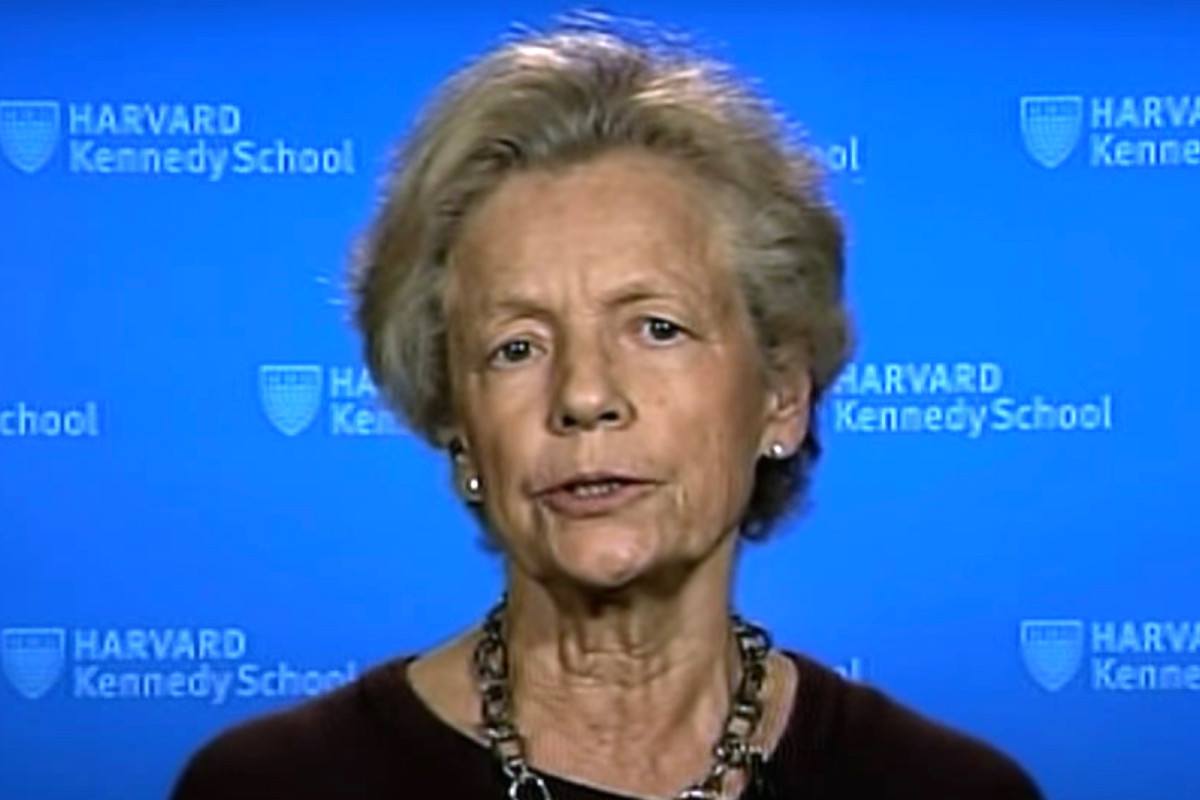 Harvard Family Law Professor Elizabeth Bartholet is at it again.

At a time when schools all across the nation are closed, with many parents of school-aged children also out of work and families confined to their homes during a nationwide lock down that is undoubtedly causing much stress, and forcing families to homeschool even if they have never done it before, Elizabeth Bartholet has come out publicly and called for a ban on homeschooling, stating:

The issue is, do we think that parents should have 24/7, essentially authoritarian control over their children from ages zero to 18? I think that’s dangerous. I think it’s always dangerous to put powerful people in charge of the powerless, and to give the powerful ones total authority. (Source.)

Her comments were published in the Arizona Law Review.

Every state requires parents to comply with compulsory education requirements either by covering “educational neglect” in child protection laws, or by truancy laws penalizing parents for not sending their children to school.

That funnel of children entering into the system has been cut off for now.

We have covered the extremist views of Professor Bartholet previously here at Health Impact News on our MedicalKidnap.com website.

Bartholet believes the State should approve ALL parents before they are allowed to parent their own children, and is in favor of in-home visits to approve parenting, not just their ability to homeschool.

Bartholet’s ideas are so extreme that they include requiring every family with a young child to open itself to mandatory government surveillance. (That’s not an exaggeration. There’s a summary of her views in the section of this post to the NCCPR Child Welfare Blog called “Harvard’s resident extremist”  and the details are in her own book, Nobody’s Children, pp. 170, 171).

Will Everyone in the U.S. Soon Need Government Approval to be Parents and Keep Their Children?

Some states have adopted Bartholet’s views as a way to close the “loop hole” between homeschooling children and childhood vaccines, as one reason many parents in states with mandatory vaccination laws homeschool their children is to avoid compulsory vaccines required for school attendance, especially in those states where the religious exemption for vaccines has been removed. See:

The other was a conservative Christian movement, which rejected many of the views and values reflected in public education and the larger society as inconsistent with religious beliefs. As time went on, the conservative Christian wing became the clear majority of all homeschoolers. Estimates of the number of homeschoolers who are religious, or for whom religion is a primary reason for homeschooling, range from over half to 90%.

Some homeschooling parents are extreme religious ideologues who live in near-total isolation and hold views in serious conflict with those generally deemed central in our society.

Ironically, these same “conservative Christian” groups that she attacks have actually invited her to some of their conferences in the past. She was one of the main speakers at the 2014 Together for Adoption Conference in Greenville, South Carolina, for example.

The theme of the 2014 conference was “Urgency & Complexity: Biblical & Ethical Approaches to the Orphan Crisis,” and it was sponsored by such well-known groups as Focus on the Family and Lifeline Children’s Services.

This highlights a problem that I believe I have been the only one to address so far: the double standard Christian churches and organizations have when they object to someone like Bartholet’s views on homeschooling and her dim views of conservative Christians, but her views are fair game if it involves Christians taking other people’s children through adoption or foster care, all in the name of “Orphan Care,” where they conveniently redefine the meaning of “orphan” to justify their own child trafficking.

I get scathing responses from Christians every time I bring up this topic, but the fact remains that while teachers in public schools are one of the primary means of removing children from their parents into the custody of the State through CPS and then put into foster care, foster care could not survive today without the Christian Churches and organizations that make up the bulk of the agencies overseeing foster care.

I addressed this issue when broadcasting the Medical Kidnap Show on radio station KFNX in Phoenix last fall, and you can listen to it here:

It is not surprising that Bartholet’s views on banning homeschooling were published in the Arizona Law Review, as Arizona has one of the worst records of medical kidnapping and abusing parental rights of any other state in the U.S., and they have been caught licensing pedophiles as foster parents as part of the nationwide epidemic of child sex trafficking.

Get the eBook here!

Medical Kidnapping: A Threat to Every Family in America T-Shirt

See: Medical Kidnapping: A Threat to Every Family in America Today

Support the cause of MedicalKidnap.com, which is part of the Health Impact News network.

Support the cause against Medical Kidnapping by purchasing our new book!

If you know people who are skeptical and cannot believe that medical kidnapping happens in the U.S. today, this is the book for them! Backed with solid references and real life examples, they will not be able to deny the plain evidence before them, and will become better educated on this topic that is destroying the American family.