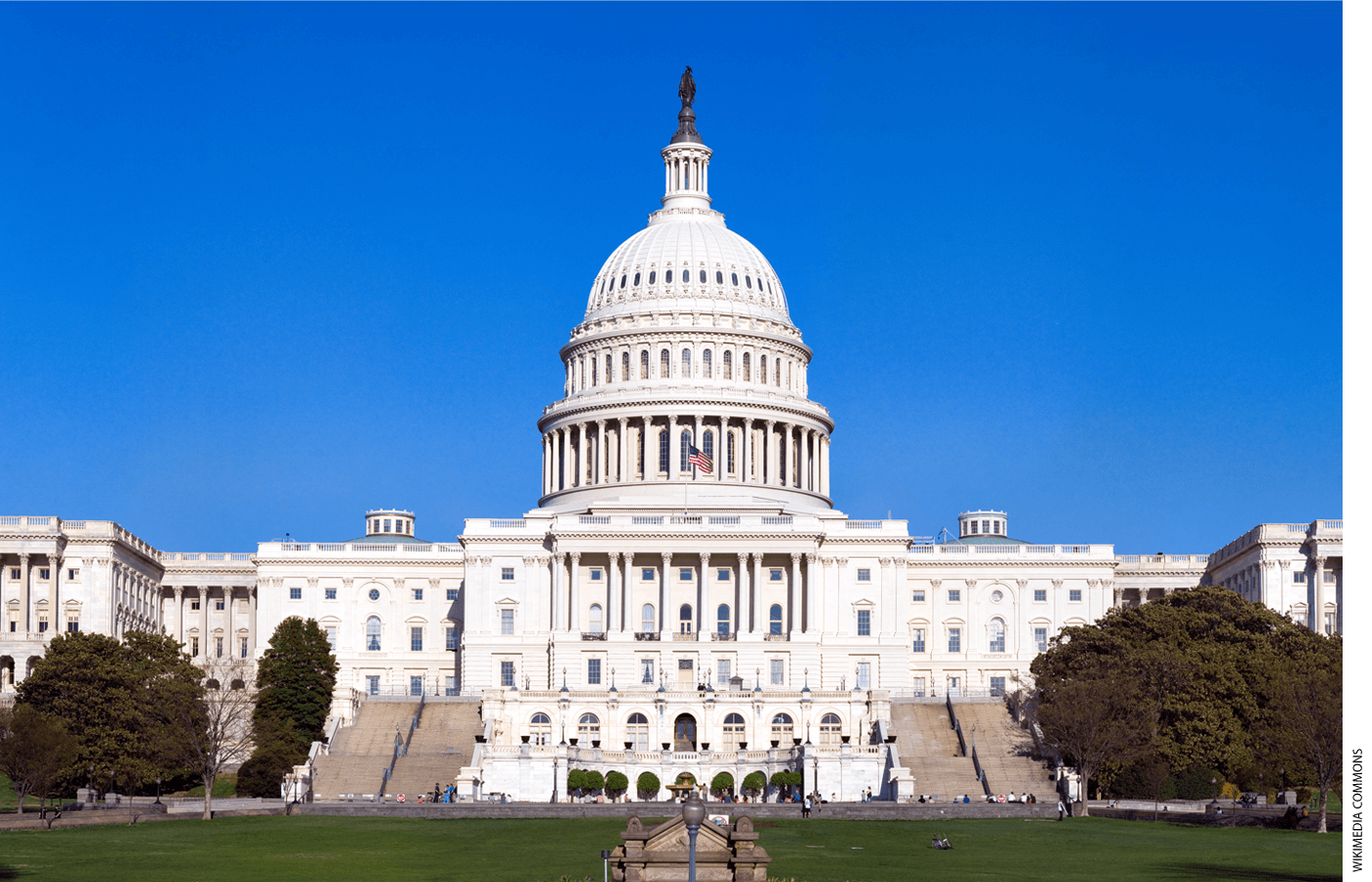 After months of anticipation, Senate Republicans finally released their bid for the next big Covid-19 relief bill this week, dubbed the HEALS act. The headline news for K–12 education is the proposal to steer the bulk of education aid to schools that open for in-person instruction, which is triggering angry reactions from most of the education establishment.

It’s hard to imagine that idea surviving negotiations with House Democrats. But if members of Congress are looking for less controversial and more constructive strings to attach to Uncle Sam’s help, here’s a suggestion: Return federal education policy to its roots and require schools to provide “targeted assistance” to their disadvantaged, low-achieving students. Rather than just letting schools dump their federal funds into a general pot that can be used for almost anything, make them steer Washington’s dollars into customized help for the kids who need it most. In other words, roll back the clock to 1965, when Congress birthed Title I with the goal of providing extra help for disadvantaged students, not schools.

Let’s recall a bit of history.

The question of whether federal aid would actually help kids learn more has been top of mind for policymakers ever since Senator Robert F. Kennedy famously asked if there was a way to make sure that money wouldn’t “just be completely wasted.” He was right to be concerned: The first wave of Title I funds was spent on all manner of nonsense, football uniforms included.

But the policy response to that problem created new headaches, as Congress demanded a clear audit trail showing Title I dollars being spent on the children who were the intended beneficiaries. Districts followed orders and soon were setting up separate and unequal Title I “programs” that often pulled kids away from qualified teachers to get low-quality remedial help instead. Guess what? That didn’t work, either.

So a quarter-century ago policymakers hit upon a new formula: Don’t micromanage how schools spend the money—and in fact, allow high-poverty schools to spend the money on everyone, via core “schoolwide” programs—but hold them accountable for results. This was simpatico with the standards-and-accountability movement that was then getting off the ground.

Judging by outcomes, that strategy worked reasonably well, at least for a time, both in terms of academic progress for the lowest-performing kids, and in higher graduation rates. But the backlash was fierce, and the politics could not hold, especially as parents and educators railed against “too much testing,” which came with few tangible benefits for individual kids. So the Every Student Succeeds Act all but obliterated the consequences part of “consequential accountability,” instead allowing states to do almost nothing when faced with chronically low-performing schools, and not even requiring them to issue school ratings anymore. To their credit, most states kept school ratings anyway, and about a dozen even had praiseworthy A–F systems. And then the pandemic struck.

Now we’re facing the start of a school year unlike any other in history, one that will feature “remote learning” for virtually all public school students. The only question is whether it will be three days a week or five. And given the high number of cases, and the lengthy delays in coronavirus test results, in-person instruction looks to be the exception rather than the rule, especially in metropolitan America. Meanwhile, state accountability systems are sure to be suspended, even if testing returns in spring 2021. So we won’t really have “schools” as we typically picture them, and we won’t have results-based accountability, either.

So here’s the big idea: At least for as long as the pandemic lasts, let’s return to the notion that districts should be held accountable for helping individual kids who are falling behind. Let’s get back to targeted programs for struggling students.

I know what some of you middle-aged policy wonks are thinking: Mike’s about to propose bringing back Supplemental Educational Services! This was perhaps the least successful aspect of NCLB, a Frankenstein destined to fall on its face from the moment it was born. The idea was that low-income students in low-performing Title I schools would enjoy the ability to access extra services of their own choosing—after school or on the weekends—to help them catch up. And these services could be offered by a panoply of non-profit and for-profit providers, along with the school systems themselves. In fact, originally the school systems were not allowed to provide the services if they themselves were considered to be “in need of improvement.”

It was a mess. States were supposed to set up systems to vet potential providers; most did a terrible job. Districts were supposed to give providers classroom space and let parents know that these services were available—but they had every incentive to play games and hide the ball because the payments came straight from their Title I allotments. A few vendors were sincere about offering good tutoring and such, but plenty just chased the money. Eventually it was allowed to quietly disappear.

So that didn’t work. But there was something to the underlying notion: get extra help to the kids who need it most, especially in the form of tutoring.

In the current context, there are couple of ways that Congress could immediately shift federal funding back to a focus on individual students. First, lawmakers could disallow “schoolwide” Title I programs for the current year. To tap Title I, and maybe new stimulus funds, schools would identify eligible Title I students (i.e., those disadvantaged students who are “identified by the school as failing, or most at risk of failing, to meet the challenging State academic standards,” according to ESSA) and then spend these dollars on services designed to address their needs.

Second, Congress could funnel money into ESSA’s “direct student services” provision, which is a bit like the old Supplemental Services program, but run by districts instead of outsourced. This would likely go down easier with districts, given that it wouldn’t upend their spending plans and accounting systems in the same way that eliminating “schoolwide” Title I programs would. Either approach could mean more individualized attention, especially in the form of much-needed online tutoring, for the kids most at risk of falling even further behind. That would be an important contribution.

As a side benefit, it might also help to restore a constituency for assessments, as parents would see a clear benefit resulting from diagnostic testing. Shifting the accountability conversation from “identifying and intervening in struggling schools” to “identifying and providing extra help to struggling students” would be a win for ed reform advocates, now and in the future.

Let’s not fool ourselves: No school in the country is going to engage in serious “improvement” efforts this year. Nor will there be any “schoolwide” initiatives to help students reach high standards, given that there won’t really be “schools.” Rather than keep up the pretense of normalcy, federal policy should embrace the chance to focus on individual students instead.

Mike Petrilli is president of the Thomas B. Fordham Institute, research fellow at Stanford University’s Hoover Institution, and executive editor of Education Next.

Read more from Education Next on coronavirus and Covid-19.