Where does the University of Utah stand with the Ute Indian Tribe in use of school’s nickname? 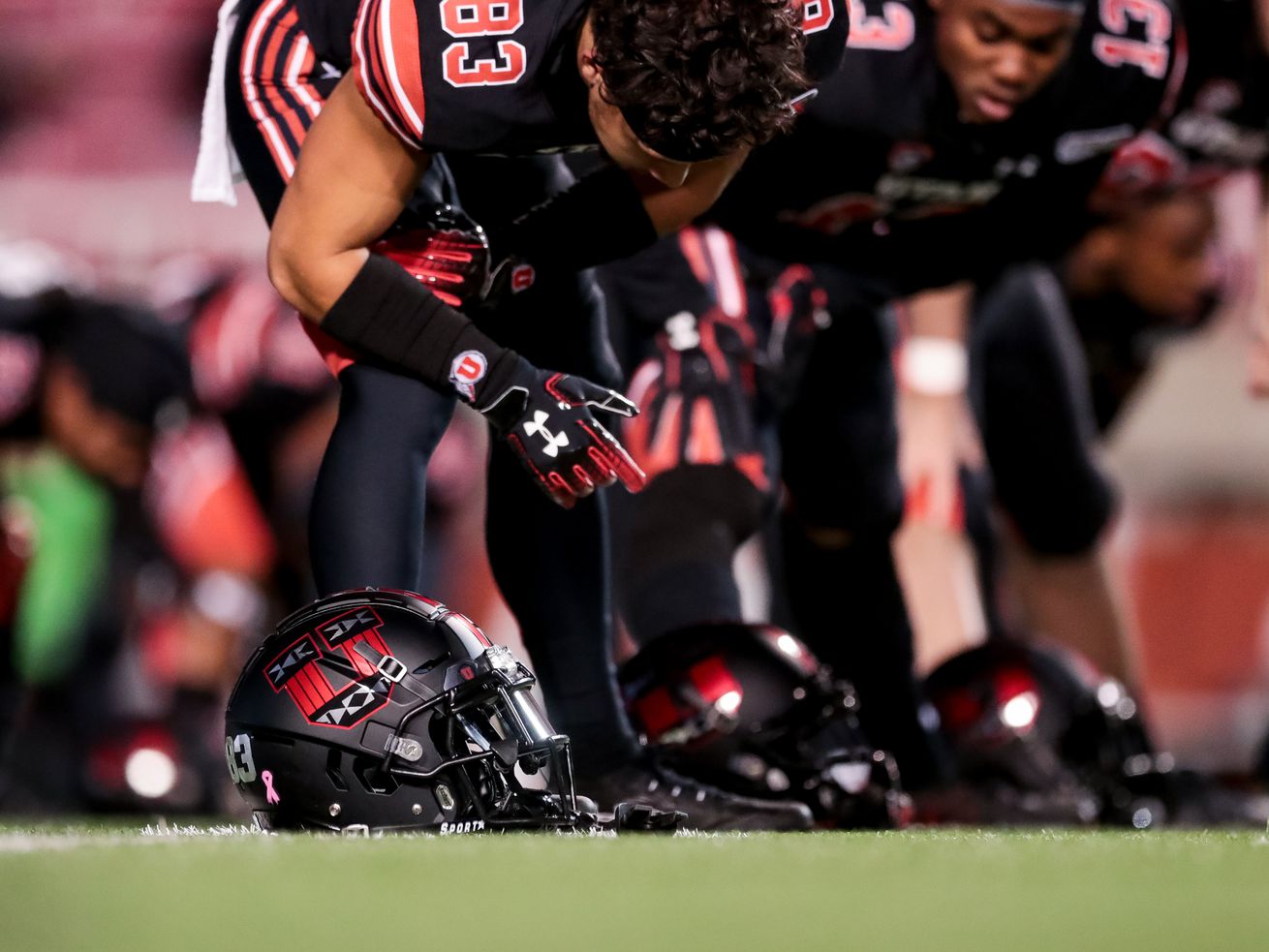 SALT LAKE CITY — Less than two weeks after the NFL’s Washington franchise said it would review its logo and “Redskins” nickname, the club announced Monday it has chosen to drop both.

Prior to the announced change — which team owner Daniel Snyder has long resisted — the New York Times addressed the issue of Native American team names receiving “new scrutiny.” According to the Times, “a new willingness to reconsider long-cherished names and logos at the professional, college and high school levels, is giving fresh impetus to change team names long considered untouchable.”

The Cleveland Indians and Atlanta Braves have both issued statements recently regarding their team names, according to CNN.

For the University of Utah, the school has had the “full support” of the Ute Indian Tribe since 1972 in using the nickname Utes in athletics, according to the university.

The partnership was recently reaffirmed when the Ute Indian Tribe and University of Utah announced a renewed memorandum of understanding in March.

“The Ute Indian Tribe is pleased to continue its partnership with the University of Utah,” Luke Duncan, chairman of the Ute Indian Tribal Business Committee, said in a press release at the time. “This agreement renews our shared commitment to building genuine respect and understanding of our tribe’s history, as well as our goal to support our youth in pursuing their education.”

The memorandum of understanding, dated March 3, 2020, contains the following points:

“We are honored to continue using the Ute name and we acknowledge the special responsibility our athletes and fans bear to the Ute Indian Tribe,” Utah athletic director Mark Harlan said in a press release. “Ute history is Utah history. We look forward to carrying the name forward with understanding and respect toward our state’s namesake people.”

The entire memorandum of understanding can be read here or in the pages below.