Everything is Broken All the Time 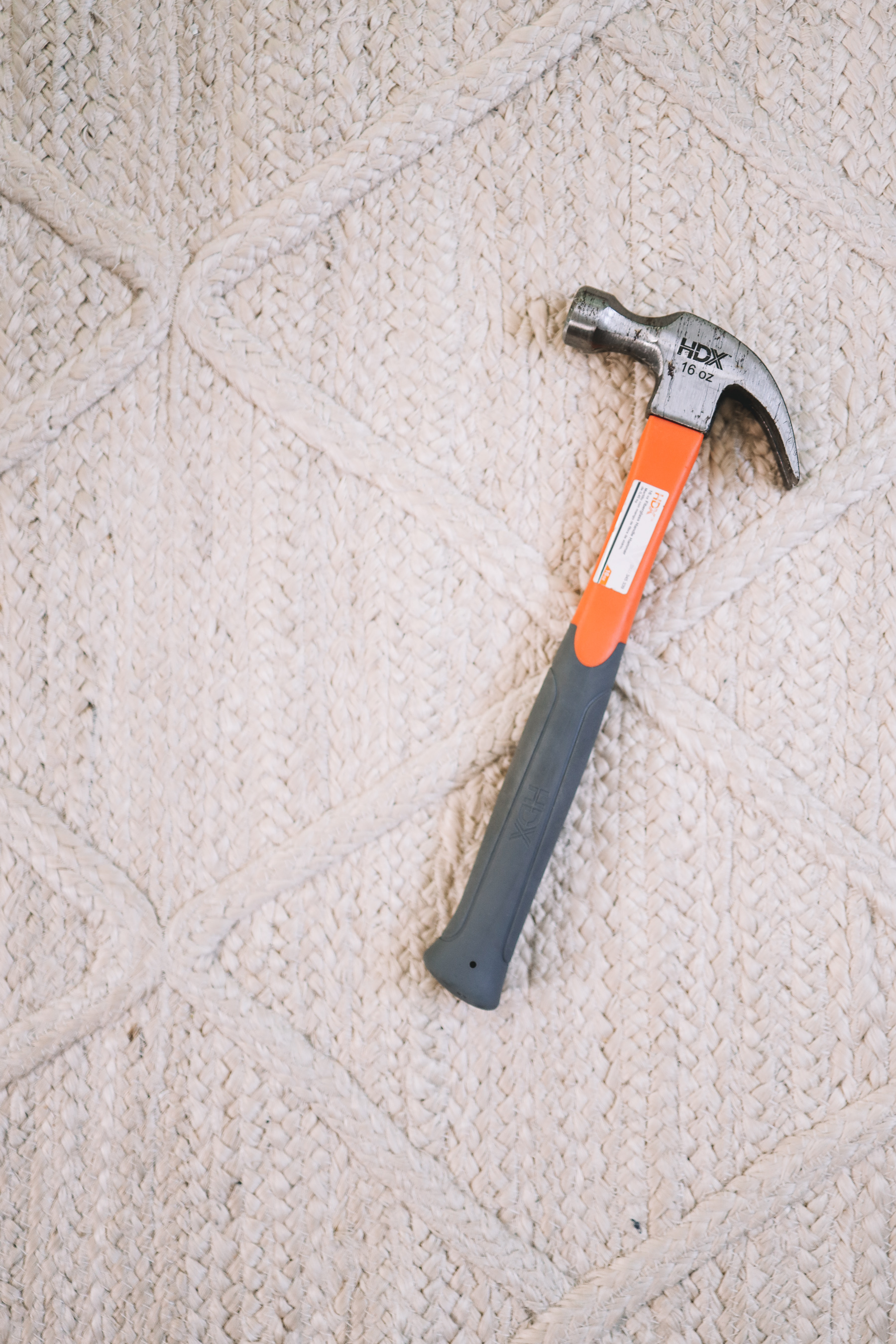 As I type, I can think of five independent chores that I need to do. It often feels like I run around my house all day, attempting to fix things at the same rate that my family can break them. (Which is surprisingly fast, and probably why I can never keep up.) Can anyone relate to this?!

EVERYTHING IS BROKEN ALL THE TIME. To make matters worse, I’m the least handy guy you’ll ever meet, and my repair jobs usually just cause further damage.

Homeownership is like a game of “Chutes and Ladders” except both the chutes and the ladders end up at the hardware store. And when we bought our first place, my dad’s obsession with the hardware store came into clear focus. I get it. It’s not that dads love the hardware store; it’s that a trip there is the only break they get from fixing all the stuff.

And I’m not even talking about the stuff that I break myself, like when I opened the garage door too soon and ripped off the trunk of my car. I’m talking about everyday normal broken things.

The routine is simple:

Frankly, I’m terrified of the day when I’m in our dads’ shoes and my kids call me with similar questions. I seriously don’t know what I’ll say, and cell phone connection problems likely won’t be an issue in the future.

So today I’m going to run down my top five “giant broken disasters” I’ve encountered in the time since we’ve moved into this house, just in case anyone else has been feeling useless lately too.

1. The Dishwasher: Our dishwasher kicked the bucket a few months ago. It turns out that hand-washing dishes is nearly impossible when you have two small children at home, so I dropped everything and dedicated myself to solving the crisis as quickly as I could. This involved frantic phone calls to at least 10 appliance stores in the Chicago area, a mid-day drive to the suburbs with Emma in tow, remote learning on a tethered iPad in the back seat, and a favor from a contractor to install the thing. Finally got it in, and all the buttons were inexplicably broken… but it seemed to wash dishes when we close the door hard. That is, it did, until Noodle jumped into it (?) and shredded some kind of dangling metal thing that was super important. So Kelly and I spent a lovely Friday night duct taping the new dishwasher back together. So far so good, but you can bet your bottom dollar that this saga is far from over.

2. The HVAC: If you don’t know what HVAC is, you can stop reading this blog post right now. In the past six months, I’ve had an air conditioner die while hosting my in-laws, a thermostat give up on the coldest day of the year, a humidifier leak, and another humidifier fail. I did actually fix all that stuff, but I feel a little less impervious to the typical Chicago weather hell storm perpetually raging just outside my door knowing how much my HVAC system hates me.

3. The WiFi: We live at an amazing time: Instant worldwide communication, the world’s collective knowledge at our fingertips, and a remote educational and workforce experience that rivals that of the in-person kind. That is unless someone installed a cheap mesh wi-fi router set he bought on Craigslist causing persistent internet disruption, very angry family members, and Peppa Pig plot lines totally muddled. Our internet sucked so much even our garage door wouldn’t work. But… I fixed it. Because that’s what I do.

4. The Lightbulbs: It’s standard practice to assume that a home’s previous owner made every mistake imaginable. Luckily, the couple we bought our home from were expert homeowners. They kindly even left helpful little notes all over the place for the clueless family moving in. ;) They also left, and this is an estimation, 50,000 lightbulbs in every conceivable cabinet, drawer, crawlspace and cavity. Lightbulbs don’t grow on trees, so this was amazing. Unfortunately, though, my wife decided that she wanted a different color temperature. And then one year later, decided that she was wrong and that the previous owners’ taste in lightbulb color temperatures was far superior than her own. IT’S FINE.

5. Family Movie Night: I take movies seriously so I installed a projection screen in my basement with plans to host a proper family movie night each and every Friday. The system is composed of eight individual parts and each of them have broken at least once:

Listen, I’m not here to complain. I like being a homeowner! Wait a second… I think I hear the sound of running water… BE RIGHT BACK!

The post Everything is Broken All the Time appeared first on Kelly in the City.